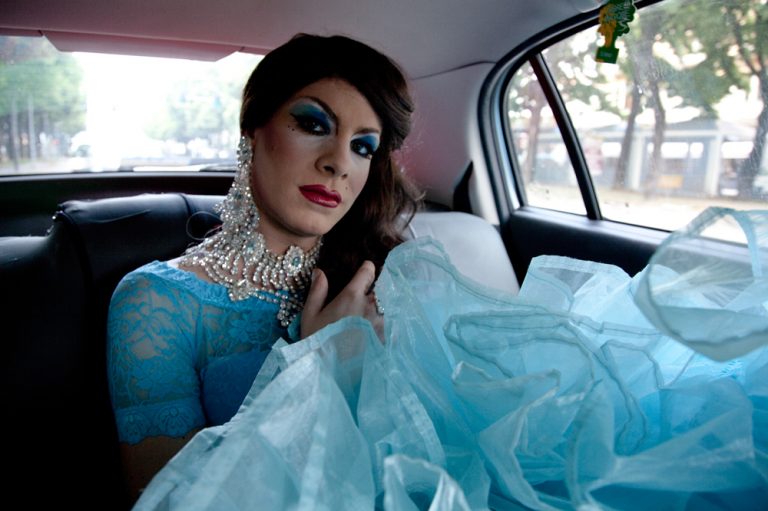 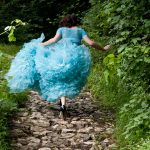 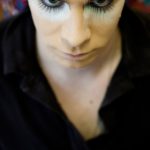 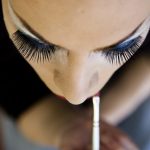 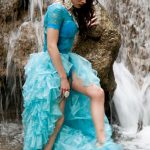 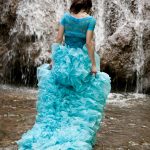 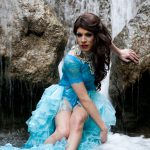 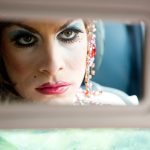 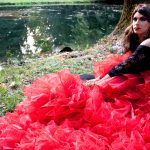 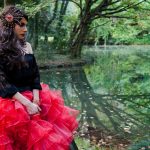 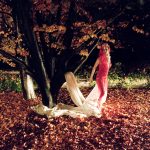 Apparently just a play on words, this Sturm und Drag shares several characteristics with the almost eponymous 18th-century German movement; first of all the exaltation of instinct and of nature as emblems of an anarchic and disruptive beauty.

A vital impulse (drang) that my gaze identifies and personifies in the drag queen Maga Iris, proud manifestation of a claimed identity, but nonetheless the inexhaustible source of the kaleidoscopic facets of her interpreter.

Through these photographs I want to involve the viewer in a cyclical path of liberation that leads a man to free himself from the only apparently “natural” bonds of his gender, bewitching us with a femininity which never appears artifactual or caricatural, but sorrowful and subdued like his smiles.

Scroll to the top